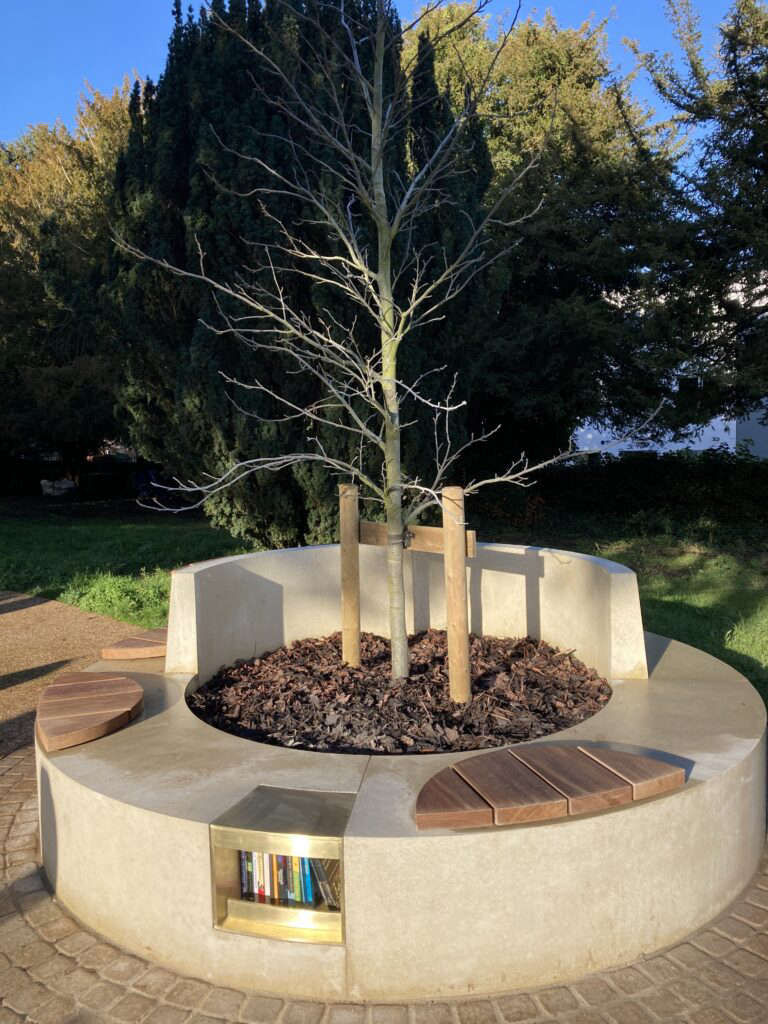 Rectory Lane Cemetery in Berkhamsted has been celebrating a pretty amazing time of late. In October they succeeded in gaining the Green Flag Community Award – the international quality mark for public parks and green spaces managed by volunteers.

In November they were delighted to be declared Joint Winner of the Green Flag Team of the Year Award – one of a number of special awards created to celebrate Green Flag’s 25th Anniversary.

The successful submission for the award emphasised how each member of the team brought unique skills and experience whilst also developing innovative strands to the project, pushing boundaries and challenging people’s perceptions of cemeteries as ‘dead spaces’. Of course, the nominated team members represent just the tip of the iceberg, the award is shared with everyone who has contributed over the years to this unique community project. As one of the founding volunteers of the project said, ‘I am particularly proud of the Green Flag Team of the Year award – because we have achieved what we have by a number of people all doing ‘their bit’ but also coming together and all pulling in the same direction.’

The project was also shortlisted in the Green Flag Most Improved Spaces Award – congratulations to Leavesdon Country Park who won that category.

Two days later it was the virtual award ceremony for the Landscape Institute Awards. The Landscape Institute is the chartered body for the landscape profession, whose aim is to protect, conserve and enhance the natural and built environment for public benefit, through the work of its members. Their annual awards are about celebrating people, place and nature, and the myriad ways that landscape projects can connect them. They celebrate the exceptional contribution of landscape designers, managers, planners, researchers and more across the world.

73 very diverse finalists were up for awards so it was a huge achievement to win not one, but two awards – Excellence in Culture and Heritage and Excellence in Community Engagement.  The feedback received from the judges was wonderful and the team were thrilled on behalf of everyone involved in the project and particularly grateful and delighted for Edd Snell of Above Zero, who was responsible for the landscape design.

The judges described the project ‘as a sensitively designed and detailed scheme which effectively balances change with architectural and nature conservation issues. It demonstrates an exemplary level of historical research, conservation approach, community and artist involvement, alongside a keen eye to the future of the site, which has resulted in a successful cultural asset that is accessible to a diverse range of users. The project illustrates thoughtful levels of sustainability, from interventions that support biodiversity, environmental education and best use of resources to mental health benefits. The judges noted that the huge increase in footfall since its completion, along with extensive volunteer contribution indicates that it is a project of exceptional value.’

The judges ‘were unified in their deep appreciation of this project, from concept and design through to management and maintenance, it’s been carefully considered and crafted throughout, with community at its heart. The sense of empowering people and enabling agency was palpable and clearly this site is intended as a place where everyone feels a sense of belonging and a connection. The vision of the site is clear and shared, which in turn drives commitment, interest and participation of those involved. It’s a terrific instance of community-driven design and co-production working in concert with professionals.’ Well done to all involved for your amazing achievements! 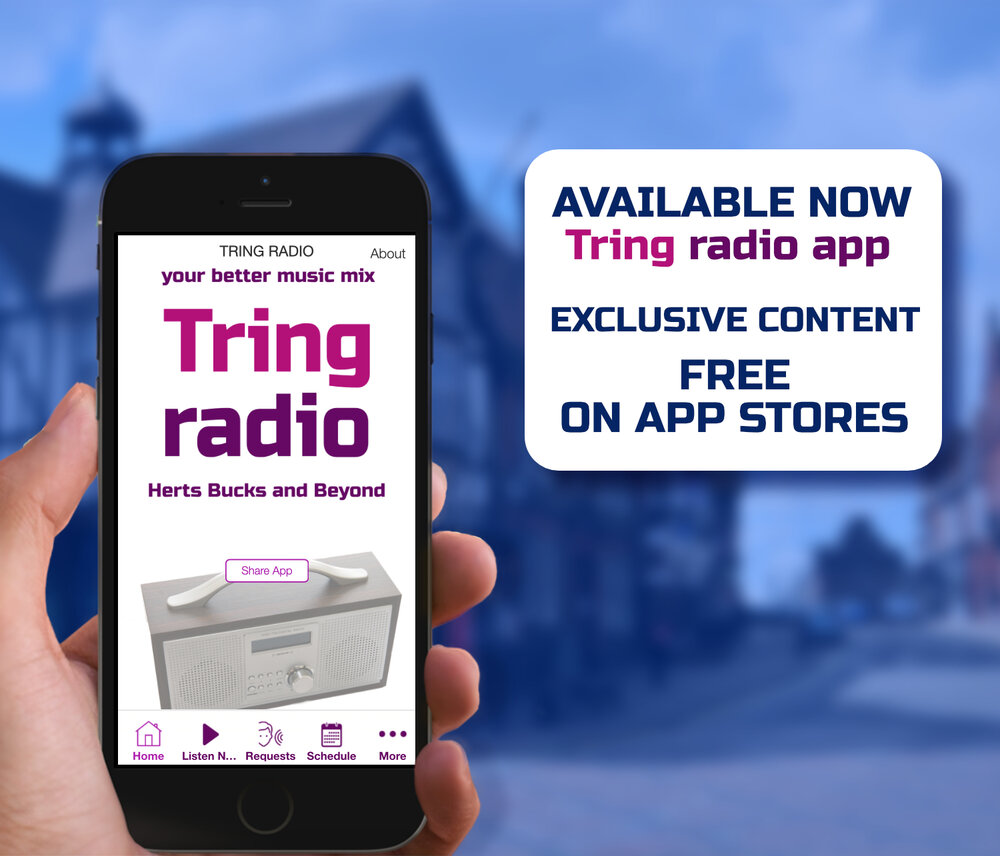 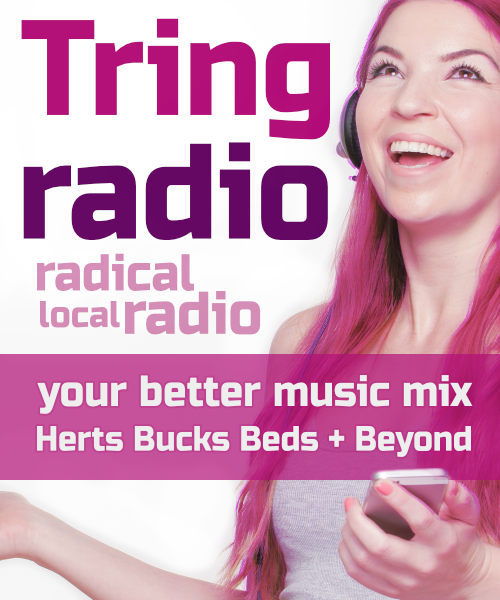